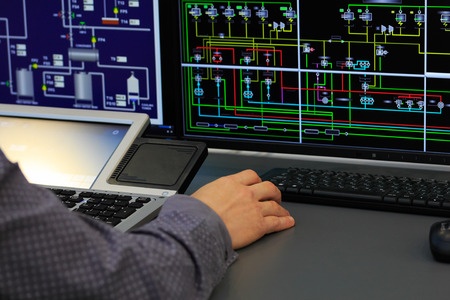 Fiber optic pipeline leak detection systems are not new, but are growing in popularity in the oil and gas industry. Additionally, this leak detection technology could quite possibly bridge the gap between environmentalists and pipeline companies and finally resolve the pipeline impasse.

Both DTS and DAS have cable installed along the length of the pipeline to be monitored. If a leak occurs while using the DTS method, the substance being monitored comes in contact with the cable and a temperature variation is measured by the system and triggers an alert. In the DAS technique, vibrations caused by the substance leaving the pipeline via a leak are sensed in the fiber optic cable, thus triggering an alarm. DAS can also determine if vehicles or construction equipment is getting too close to the pipeline. Both methods can pinpoint even the smallest of leaks down just a few feet while some systems all the way down to the centimeter.