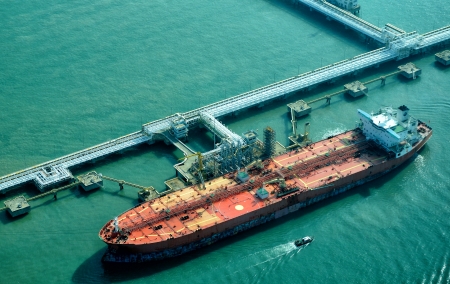 According to Marco Dunand, the chief executive of trading house Mercuria, US oil exports could hit 2.2 million barrels per day in the coming weeks.

Speaking at the Reuters Global Commodities Summit, Dunand said, “I think the volume that’s going to be exported from the U.S. in the next two or three weeks is unprecedented in size.”

This coincides with a recent prediction by S&P Global Platts that the US could become a net exporter of oil as early as 2023 as more and more US shale oil hits the global market.

In late September of this year, crude oil exports reached a record 1.98 million bpd and that number is expected to rise in late October and early November as the US ships more surplus oil currently stored in tanks across the country.

The top recipients of US crude oil exports are Canada, the Netherlands, Curacao, China, Italy, and the United Kingdom.