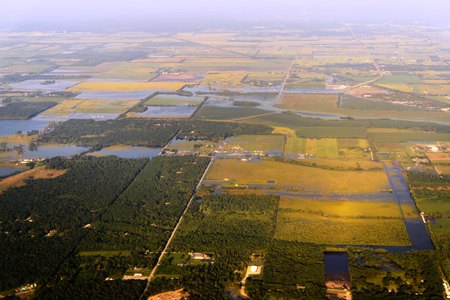 The International Energy Agency (IEA) reported a sharp increase in the demand for oil in the second quarter of 2017 with growth at 2.4 percent or 2.3 million barrels per day. The agency’s 2017 growth estimate has been revised upwards to 1.6 million barrels per day. The IEA is predicting the growth will continue into 2018 at the rate of 1.4 percent.

Neil Atkinson, head of the IEA’s oil industry and markets division, indicated that a rebalancing of the market is underway as demand is “pretty robust”. This optimistic prediction comes as global oil supplies decreased in August. The reduction in supply was caused by multilateral measures to reduce excess stock in addition to unplanned outages caused by Hurricane Harvey.

U.S. crude production was temporarily disrupted by about 800,000 barrels per day in the aftermath of Hurricane Harvey primarily in the Texas Eagle Ford Shale area. According to OPEC‘s Monthly Oil Market Report, “existing high stock levels and the restart of refineries and pipelines after Harvey allowed gasoline futures prices to quickly return to previous levels and the shortfall of U.S. products exports to nearby destinations has been accommodated by cargoes from other regions.” Harvey impacted the NYMEX WTI values showing a slip from 5 percent from the previous week to $45.96 per barrel. This slip can be attributed to the fact that lasting damage to offshore facilities was not expected. Also, the U.S. supply is less vulnerable to storms with the development of the U.S. shale industry.

In the wake of Harvey, oil producers have been dealing with disruptions in shipping, pipeline operations and refining along the Gulf Coast. Mysanantonio.com reported that even if the usual amount of oil was pumped, refiners weren’t buying it. Several refineries from Corpus Christi to Port Arthur were shut down for several days following Hurricane Harvey. However, the Eagle Ford area was able to bounce back quickly after the extreme weather. EOG Resources, the largest oil producer in the Eagle Ford, expects its oil production to drop slightly by roughly 15,000 barrels for that quarter. The company, however, expects to offset that drop by adjusting its drilling schedule, making the prediction that it could produce the 332,000 to 338,000 barrels it had expected to produce pre-storm. IHS Market stated that in the wake of Hurricane Harvey, key Eagle Ford operators are reporting a quick ramp up in production nearly reaching pre-storm levels. Indications were good that production would continue to increase as there had been no reports of damage to crude-producing operations as personnel were completing inspections and resuming operations. 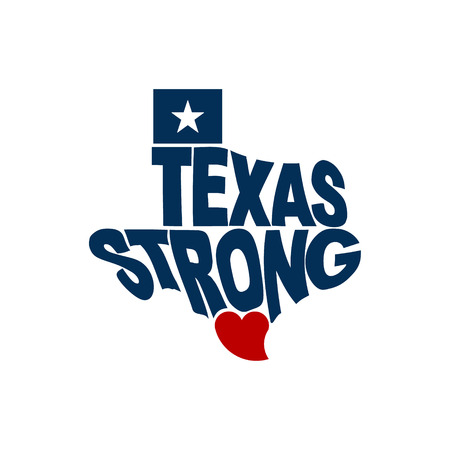 Texas leads the way when it comes to oil production and associated technologies. The oil producers of Texas consistently develop new and innovative technologies in oil production that are recognized worldwide. Therefore, it is no surprise that these same oil producers have found a way to bounce back and resume operations after Hurricane Harvey and many are optimistic that production levels will reach pre-storm levels in the very near future. Although Texas was hit hard by Harvey and is still dealing with the aftermath, it has proven its ability to bounce back quickly after such a hard blow, illustrating what is meant by the saying, “Texas Strong.”