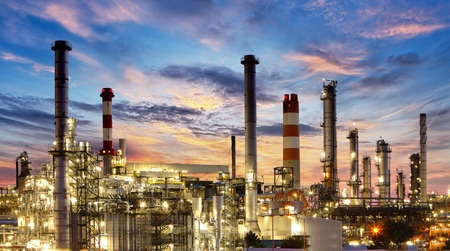 In a recent Bloomberg article, Michael Lynch, president of Strategic Energy & Economic Research in Winchester, Massachusetts, said, “Shale operators are more bullish with crude trading above $50. I’m sure that from Riyadh to Caracas people in oil ministries are watching the U.S. rig count with avid interest and a bit of dismay.”

The Permian Basin is expected provide much of the increased production in 2018 now that cost reductions and new technology have lowered the breakeven points to $50 per barrel and below. The Wolfcamp Midland and Wolfcamp Delaware regions of the Permian have some of the best breakeven points of any shale basin in the U.S., averaging around $42 per barrel according to Wood Mackenzie.

Some of the highlights of the EIA’s Short-Term Energy Outlook were as follows:

As oil prices continue to recover and oil demand continues to grow throughout the world, we will likely see a steady uptick in domestic production and an area to keep an eye on is the Permian Basin.