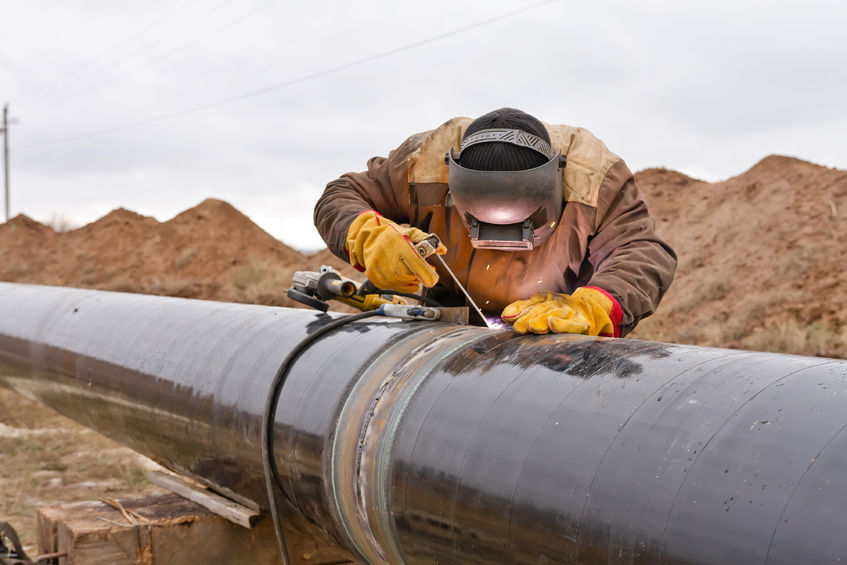 TexStar Midstream Logistics along with Castleton Commodities International and Ironwood Midstream Energy Partners are planning a 730-mile pipeline that extends from the Permian Basin southeast to Corpus Christi.

The pipeline, dubbed ‘EPIC,’ would have the capacity of carrying up to 40,000 barrels per day of crude and condensates from West Texas to Gulf Coast refineries and ports.

“TexStar and its partners are excited to extend our business into the Permian Basin, where we see tremendous opportunity and continued growth. TexStar has a proven track record of building crude oil pipelines in emerging areas and looks forward to expanding upon its relationships with producers to make the project a success,” says Phil Mezey, CEO of TexStar’s general partner.

TexStar was originally founded in San Antonio, TX in 2004 by Phil Mezey and Scott Martin.

The EPIC pipeline is expected to be operational by the first quarter of 2019.