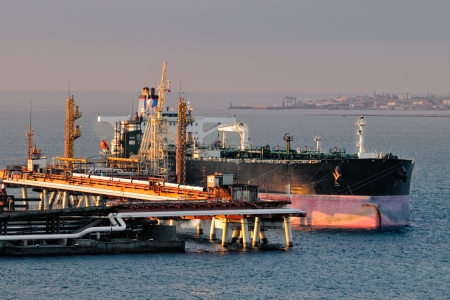 In a recent article on Reuters it was stated that U.S. crude exports for February could reach as high of 900,000 barrels per day with the majority of the exports heading to Asia.

If that is the case, February would be a record month for U.S. crude exports.

Here is an excerpt from the Reuters’ piece:

NEW YORK/SINGAPORE Feb 3 Oil majors and trading houses are set to ship an unprecedented volume of U.S. crude oil to Asia in coming weeks, boosting already high flows to the region due to higher prices from OPEC production cuts.

Traders have estimated that some 700,000 to 900,000 barrels per day is set to leave the United States in February, with the majority of the cargoes headed to Asia.

That volume would be the highest monthly level on record, according to the U.S. Energy Information Administration, helping reduce an U.S. inventory glut that has pressured prices for two years.

A reduction in crude inventories is good news for U.S. shale basins because it could likely mean higher oil prices.