2017 Oil Outlook – A Glimpse into the Future 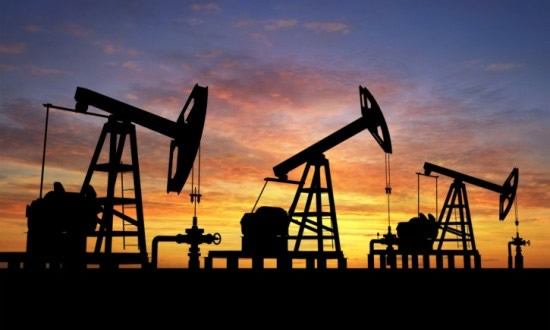 By multiple measures, 2016 marked another rough year for the oil industry. Oil prices hit their lowest point since 2003 in February of 2016 with prices falling to $26.21 per barrel. TransCanada filed suit against the United States government over the denial of the Keystone XL pipeline. Over 70 oilfield services companies filed for bankruptcy protection in 2016. The U.S. Army Corps of Engineers reversed its decision and denied the easement to complete the final leg of the Dakota Access pipeline. And U.S. oil rig counts remained flat in 2016, starting with 516 rigs and, as of the week of December 9th, ending with 498 oil rigs active.

Current events however, paint a potentially much different picture for the 2017 oil outlook.

Probably the biggest event that changed the 2017 oil outlook was the election of Donald Trump as President of the United States. For the past eight years, the Obama administration has led a crusade against the fossil fuel industry under the banner of “climate change”.

When Obama took office, he promised to “bankrupt” the coal industry. 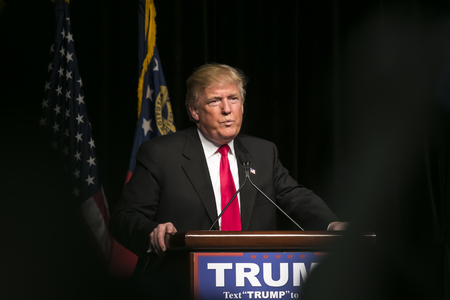 A Trump presidency, on the other hand, may provide some needed relief to the oil industry. Trump has already indicated that relief is on the way for oil in the form of reducing regulations, and streamlining the process for drilling permits on federal land.

Trump has also indicated support for the Keystone XL pipeline.

Another sign that the Trump effect will be good for the oil industry is that Trump has tapped former Texas governor Rick Perry as Energy Secretary. Perry led Texas during the shale boom and presided over one of the highest-rated economies of any state in the last eight years.

Fracking has been said to have saved the economy from total collapse during the Great Recession. However, the possible “next big thing” since fracking is set to hit the oilfield for testing in 2017.

Qmast LLC is rolling out microwave technology in 2017 that is designed for the extraction of oil shale. 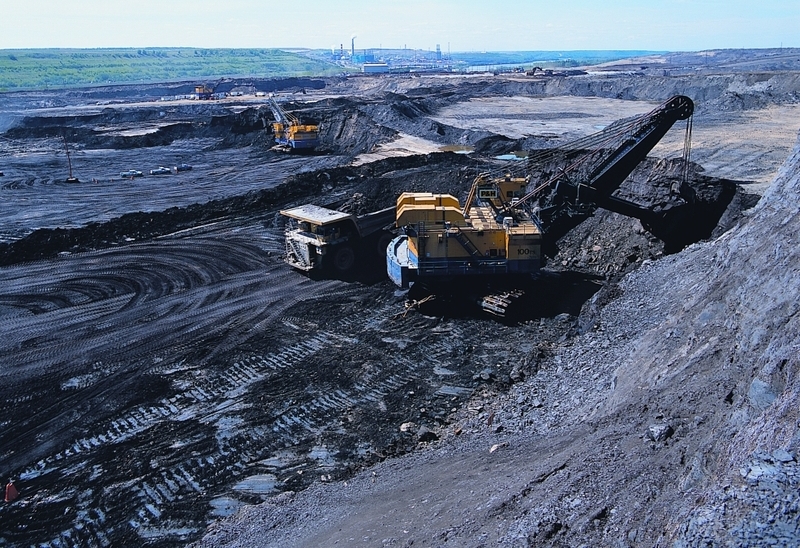 If microwave technology turns out to be a viable form of extraction, it will pave the way for production in the Green River formation. The Green River formation is located under Colorado, Utah, and Wyoming and is a vast deposit of oil shale (kerogen) that is estimated to hold over three trillion barrels of oil. This area was once deemed as unrecoverable without using the environmentally devastating extraction method of strip mining.

Opening up an area of three trillion barrels of oil could potentially be a game changer for the oil industry and truly lead the way to U.S. energy independence.

Many experts agree that oil prices are expected to recover even further in 2017, except they are having a hard time agreeing on the margin.

World Bank revised its 2017 oil forecast and upped it to $55 per barrel.

Bank of America Merrill Lynch forecasts oil prices to be above the $60 per barrel mark in 2017, averaging around $61 per barrel.

While expecting the 2017 oil prices to have moderate growth, the International Energy Agency (IEA) expects prices to increase 75% by 2020.

Conflicts around the world could be the biggest “X Factor” in the 2017 oil forecast. With ongoing conflicts in Syria, Iraq, and Afghanistan, these situations could easily escalate and disrupt the world’s oil supply. Any rise in tensions in the Middle East could spark a hike in oil prices.

Another X Factor in world oil is Russia. Half of Russia’s government revenue is derived from energy exports; therefore the oil price slump is wreaking havoc on the Russian economy. What is Putin capable of when it comes to manipulating oil prices? Only time will tell.

2016 was a year in which hurricanes did not play a significant role in the disruption of oil production or delivery. However, Global Weather Oscillations (GWO) has predicted 2017 to be the most destructive season since 2004 and 2005.

2017 is likely to be a year in which oil prices are determined by more than just supply and demand. Overall indicators look positive for the 2017 oil outlook, but we shall see…