Thursday, November 3rd, 2016 and is filed under Oil and Gas Current Events 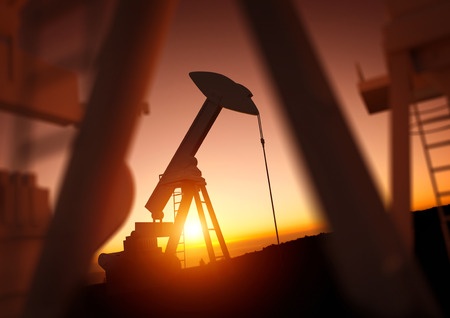 The past two years have been extremely tough on the oil industry. In June of 2014, oil was riding high at over $100 per barrel, and domestic oil production was booming. Six months later, oil prices were cut by more than half, coming in around $45 per barrel. Since then, oil prices have been down as low as $28 per barrel in February, but have settled near the $50 per barrel mark. However, there are signs that an oil recovery may be in the works.

According to the International Energy Agency (IEA), oil demand is expected to exceed supply in the 3rd quarter. In addition, crude inventories fell in August for the first time since March.

Another factor that may lead to an oil price recovery in 2017 is that Saudi Energy Minister Khalid al-Falih said, “We are, in Saudi Arabia, watching the market closely, and if there is a need to take any action to help the market rebalance, then we would, of course in cooperation with OPEC and major non-OPEC exporters.” Crude oil prices rose almost 4% after the Saudi Energy Minister’s comments were published. We are left to determine what action the Saudis will take, but a cut in oil production would be the most logical form of action.

On September 28, 2016, Bloomberg ran a story that OPEC had agreed to cut oil production for the first time in eight years. If OPEC does indeed lower production, a rise in oil prices will almost surely follow. Oil rose by more than 5% just on the announcement from OPEC.

Oil demand continues to grow worldwide, increasing by more than a million barrels per day each year. With demand increases of that magnitude, it is unlikely that oil can remain around the $50 per barrel mark for long. Merrill Lynch expects oil to reach $54/bbl by year’s end and to climb to $69/bbl by June of 2017. The title of a recent Barron’s article was, “Merrill Lynch: Buy Oil Stocks Now!”

So while the days of $80 or $100/bbl oil may still be years away, a more stabilized oil market near $70/bbl mark will be greatly welcomed.