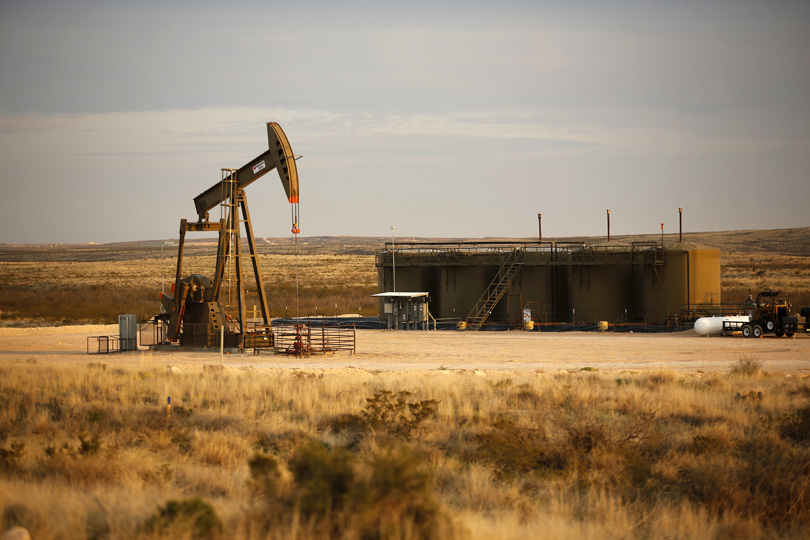 The doors to the global oil market were opened wide to America’s oil producers after they had been closed tight(-ish) for 40 years after the successful passage of a $1.1 trillion omnibus government budget package last month. One of the major benefactors of ending the crude oil export ban looks to be the Permian Basin.

The “crude oil export ban” has been in place since the U.S. fell victim to price manipulation and an outright oil embargo at the hands of increasingly unfriendly Middle East suppliers. The impact of OPEC’s game was seen in America in the form of devastating reductions in supply and resultant rationing measures. In response, President Jimmy Carter signed into law the Energy Policy and Conservation Act of 1975 which, among other measures, prohibited the export of domestically produced crude. The Washington Post referred to it last year it as “a desperate ploy in the 1970s to control commodities markets amid spikes in oil prices induced by the Organization of the Petroleum Exporting Countries.” Their editorial board also went on to say “Keeping it in place now is an economically incoherent policy, particularly when removing it would encourage an industry that is transforming the fortunes of large swaths of the nation. Congress should lift the ban entirely.”

And that is exactly what happened on December 18, 2015 when President Obama approved the bill as a result of a series of fortunate circumstances. First is the game-changing explosion in production in recent years due to the widespread application of industry innovation. Exploitation of resource deposits in previously unprofitable shale formations has lifted the United States above Russia into the top spot in oil and gas production. Second is political concessions made by Congressional leaders on both sides of the aisle. Newly elected Majority Leader, Paul Ryan, led the Republicans in making several concessions to see the ban lifted including allowing Democrats to include a five-year extension on tax credits for wind and solar energy producers. The Democrats thereby avoided a stalemate and a shutting down of D.C. And Republicans are able to give domestic energy producers a much-deserved boost to their bottom line as the stable of potential buyers is expanded considerably. 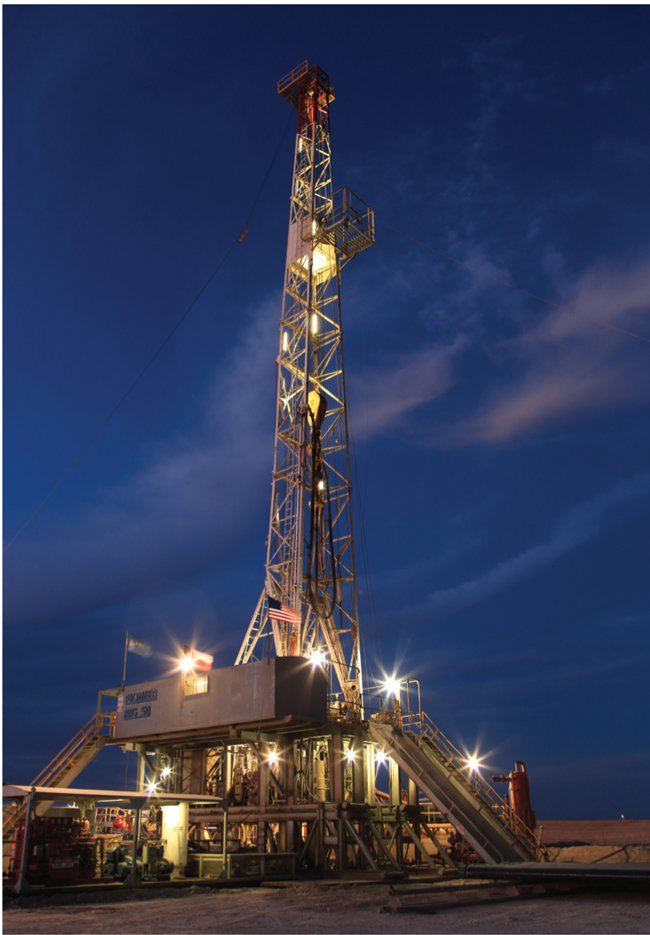 Why does the Permian Basin stand to be the big winner in this changing scene?

The Permian Basin is the overwhelming leader in production of West Texas Intermediate (WTI) crude oil. WTI, the highest grade crude, was once the benchmark for oil pricing internationally and looks likely to challenge Brent (North Sea) crude for that position of preference. When it comes to producing “sweet Texas crude,” the Permian Basin has two huge advantages–strong existing production and massive running room for growth:

With these factors in play, the Permian Basin is poised take advantage of this new reality–especially when supply eventually tightens up and prices begin to rebound. With the lifting of the crude oil export ban, producers throughout the basin now enjoy the freedom to move their barrels to refineries across Europe or Asia, serving new markets while receiving world pricing.