US Crude Exports in 2017 Could Exceed Some OPEC Nations

Wednesday, February 8th, 2017 and is filed under Oil and Gas Current Events 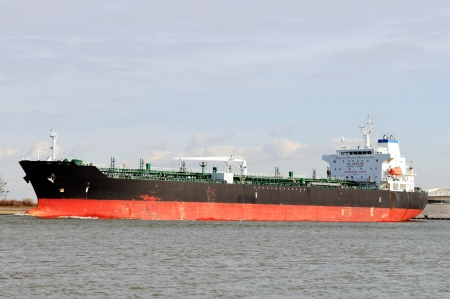 With a pro-oil administration now at the helm in the U.S., oil exports are expected to grow in a big way in 2017. According to Bloomberg analysts, U.S. crude exports could reach as high as 800,000 barrels a day in 2017, up from an average of 526,000 from January through November of 2016. (The export ban was lifted in late 2015.) That exceeds the December 2016 production output of the OPEC nations of Libya, Qatar, Ecuador and Gabon.

One of the main reasons for such rapid growth in crude exports is the setup in U.S. refineries. Domestic refineries were designed to process heavy, high-sulfur crude prevalent in the Middle East and other areas outside the U.S. The problem is that approximately 90% of the crude production growth in the U.S. since 2011 has come from tight resource formations which produced light sweet crude. Three of the top producing areas in the U.S., the Bakken, Eagle Ford, and the Permian Basin, all produce light crude. Until more refining capacity is created in the U.S. for light crude, we will likely see the continued rise in exports while still importing heavy crude.