Monday, January 8th, 2018 and is filed under Oil and Gas Current Events 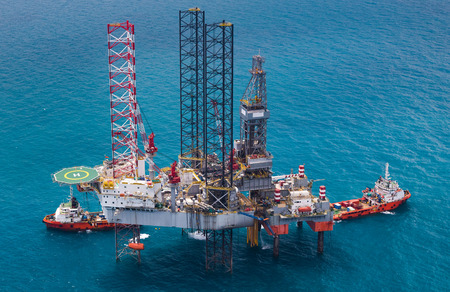 The Trump administration has huge plans to expand offshore drilling off U.S. coasts in the near future. The expansion plan includes the Atlantic, Pacific, and the Gulf coasts as well as in the Arctic Ocean.

Interior Secretary Ryan Zinke said, “This is a start on looking at American energy dominance and looking at our offshore assets and beginning a dialogue of when, how, where and how fast those offshore assets should be, or could be, developed.”

Texas Congressman Louie Gohmert issued a statement on the offshore drilling expansion in which he said, “It is truly exciting and encouraging that we have a president that is doing all he can to make us completely energy independent. Being energy independent will ensure that we can never be blackmailed by totalitarian nations who provide us any energy. Under this current administration, we are headed on a road that will establish this country as one of the strongest energy superpowers.”

While not all of the details of the plan are firmly established, the plan is said to include 47 auctions for drilling rights in U.S. coastal areas.

Members of Trump’s Interior department expect to have “vigorous dialogue” with state representatives, local officials, and with members of Congress.

President Trump has repeatedly used the phrase “energy dominance” and this offshore drilling expansion looks to be a big step in that direction, which may significantly boost domestic oil and gas production.