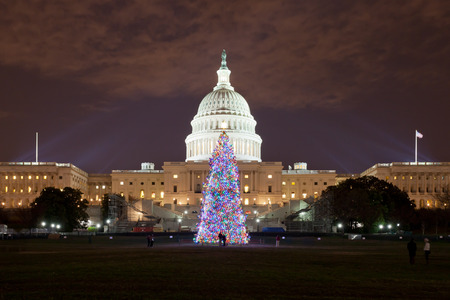 As the Republican tax bill winds its way through the process, the nation anxiously awaits concrete news regarding the implications it will have on individual tax payers and the economy at large. Par for the course, bombastic rhetoric is being blasted from both sides of the isle. To some, the new tax rules signal the second coming of Reagan’s economic boom, only bigly better. To others, the sky is falling.

The truth is, only tax time will tell the specific impact the new tax structure will have on individuals and families. From all indications, what is known is the bill is not looking to take away any existing incentives already in place that help promote private investment in oil and gas investment. 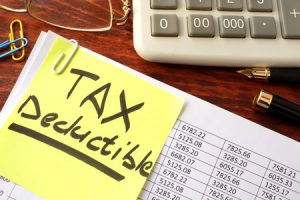 For decades, Congress has provided tax incentives to individual investors that encourage participation in the exploration and development of oil and natural gas within the United States. Included are eight key direct oil & gas tax advantages, one of which is the ability to deduct 100% against taxable income the intangible drilling costs (IDCs) incurred in drilling and completing a well. IDCs are drilling expenditures related to expenses such as labor, fuel, chemicals, transportation, etc. IDCs usually represent 70% to 85% of the cost of a well, thus can make a sizable impact on a bottom line tax bill––regardless of the success of the well.

For example, investing $50,000 in a project that had 85% of its costs in IDCs would mean the investor could elect to deduct $42,500 from their taxable income for that year. As it stands now pre-passage of the bill, in the top 39.6% federal tax bracket for individuals, that deduction would save approximately $14,875 in federal income taxes for the tax year. That same investment post-adoption would still provide the ability to deduct $42,500 from taxable income for the year; the wildcard will be what new (potentially lower) tax bracket the investor will find themselves in.

The IDC tax deduction and other incentives are not “Loop Holes.” They are specific statutes designed to help stimulate domestic production with the goal of making our country more energy self-sufficient––a lofty goal that’s becoming more and more a reality.

None of these incentives are on the cutting block. Why? Private investment is the lifeblood of the oil industry in the U.S. There are very few Exxon Mobiles and BPs in the world; most are small businesses that would not be in operations without the help of private investments. If you take away the incentives for investors, what would continue to drive the vast majority of domestic oil production?

The Online U.S. Tax Code may be accessed and queried athttp://www.fourmilab.ch/ustax/ustax.html for the most current Oil and Gas information. Congressional Incentives Encourage Domestic Petroleum Development