An interesting look at Permian Basin oil history by Aresco LP examining why the Permian now dominates technological innovation and oil production in the United States.

The History of Permian Basin Oil

Used in everything from automotive fuel to manufactured home goods, oil has long played a significant role in the American lifestyle. For over a hundred years, the oil industry has been extremely competitive, driving the U.S. economy and the import/export culture in countries around the world. While the United States has alternated between domestic oil production and securing oil from other nations, today’s technologies are now leaning in favor of domestic production by creating reliable and affordable ways to enhance the efficiency of oil extraction in the continental United States.

Among the oil-rich areas ideal for drilling is Texas, a spacious area boasting extensive oil stores, a low cost of living, and a favorable climate. While there are many desirable locales for oil production across the southwest portion of the country, the Permian Basin in particular offers compelling advantages for domestic exploration and production.

Spanning the western portion of Texas and the eastern portion of New Mexico, the Permian Basin is among the largest and thickest deposits of sedimentary rocks in the country from the Permian geological period. The Permian Basin is made up of three component basins: the large Midland Basin, the Delaware Basin to the West, and the smaller Marfa Basin. Extending over 250 miles in width and over 300 miles in length, a great portion of the landscape of Texas is dominated by this unique underground rock formation.

Due to its vast hydrocarbon reserves, the Permian Basin is extremely important to the oil and gas industry and is considered a significant part of the Mid-Continent Oil Producing Area. This puts the Texas towns of Midland and Odessa squarely in the heart of oil production country and they also serve as a transportation hub for exporting oil and gas to other parts of the country. As the largest petroleum-producing basin in the U.S., the Permian Basin plays a large role in the geography, economy, and culture of Texas.

Oil Production in the Permian Basin

Drilling in the area began in the 1920s, but production really started to soar with the use of multistage hydraulic fracturing and horizontal drilling. For nearly 100 years, oil has been extracted and refined from the Permian rock deposits and, despite over 2 million barrels produced in the area per day, experts estimate that the remaining natural stores are even greater than what has been produced in the last 90 years. 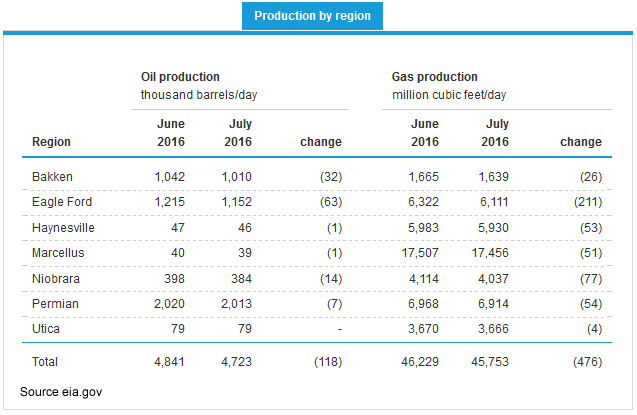 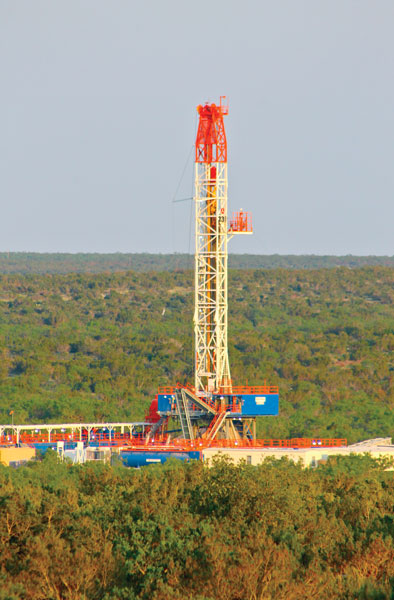 The potential of the basin itself is immense, boasting oil stores ranging in depth from a few dozen feet below the surface to over five miles down. Many of these resources are only 10,000 feet below the surface, making access by conventional drilling equipment fast and easy. Until the last decade, more traditional extraction techniques have been primarily in use, leaving much of the potential in the basin untapped. As technology grows and evolves, more efficient methods of extracting oil have been developed and put into use. With these new developments, production in the area has accelerated in the past years, with 253 million barrels produced in 2005 compared to 312 million in 2012.

Hydraulic Fracturing in the Permian Basin

While traditional methods of oil extraction have obviously been highly effective, newer technologies like hydraulic fracturing and horizontal drilling have led to a massive increase in the number of barrels of oil produced each day in the Permian Basin and in shale plays across the country. However, that increased production played a role in the drop in oil prices, thus creating a tricky balance between cost effective oil production and industry supply and demand.

Even though today’s oil prices have cast a shadow on the oil industry, the Permian Basin remains poised to be a top oil producing area for many years to come.