Tuesday, August 9th, 2016 and is filed under Oil and Gas Current Events 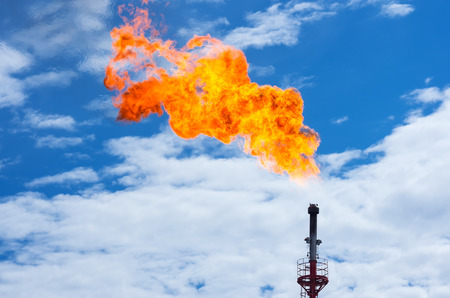 The EPA is planning a massive crackdown on methane emissions related to oil production, but Texas has a different idea. Texas Attorney General Ken Paxton has filed suit against the Obama administration’s EPA and their new rules for cutting methane emissions as part of their efforts to curb “climate change”. This suit brings Paxton’s total number of lawsuits against the federal government to twelve and the total number of Texas lawsuits against the Obama administration to 43.

The new rules for the oil and gas sector were released by the EPA earlier this year and aim to cut methane emissions by 45% by the year 2025. 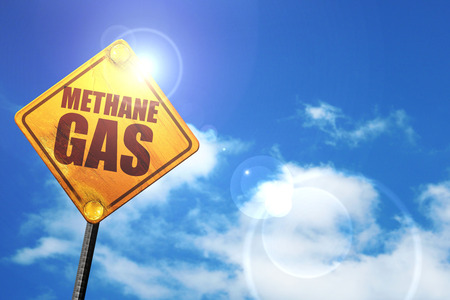 The American Petroleum Institute (API) is also suing the EPA claiming that the EPA violated its own rules when regulating methane emissions.

API spokesman Reid Porter said, “The Clean Air Act provides specific limitations on the way the EPA can develop regulations. In this instance, EPA did not adhere to the statutory requirements when it expanded the rule to include methane. Greater use of clean, affordable natural gas has pushed carbon emissions from power generation to their lowest level in more than 20 years and the industry is already leading the way on methane reductions.”