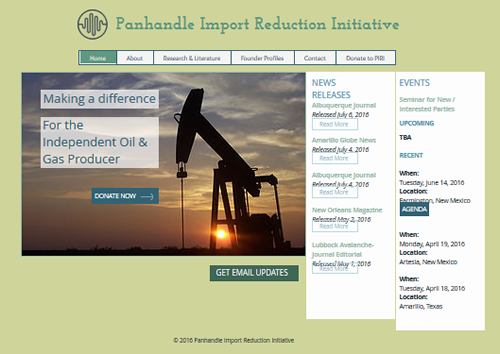 A group of oil producers from the Permian Basin have started a grassroots effort to place restrictions on oil imports from certain foreign countries. This effort is aimed squarely at OPEC, the Organization of Petroleum Exporting Countries. This new group calls themselves The Panhandle Import Reduction Initiative.

A spokesman of the group, Dr. Daniel Fine, who is also the associate director of the New Mexico Center for Energy Policy, said, “We want to organize public rallies with producers and field workers whose jobs are at stake. This is a grassroots effort in the basins where the oil bust has taken place.” Dr. Fine has also release a white paper titled, “Foreign Oil Imports: the Danger to the American Light Tight Oil Revolution and National Security” in which he refers to oil imports as a national security issue.

The goal of the Panhandle Import Reduction Initiative is to break OPEC’s influence over oil prices worldwide, an influence they have wielded for decades. They plan to do this by limiting which countries will be able to import oil into the United States. Under their plan, only Mexico and Canada will be able to import oil into the U.S. The group’s organizers plan to approach the new U.S. President after the November elections asking him/her to use their executive authority and restrict crude oil shipments from overseas. 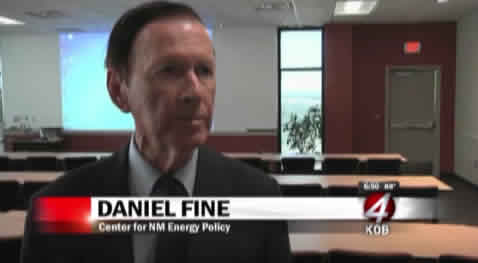 Organizers of the initiative say that the restriction of crude imports would help stabilize the oil market, help the smaller oil companies compete, and put unemployed oil workers back to work. Tom Cambridge, owner of Cambridge Production said of the initiative, “It would break OPEC’s back with respect to price manipulation and lead to market prices set by U.S. supply and demand.”

The Panhandle Import Reduction Initiative was established to educate political leaders and law makers on the importance of reducing imported oil supplies to bolster the US economy and national security. It proposes a grass roots, updated version of President Dwight D. Eisenhower’s 1959 U.S. Quota on Petroleum Imports that set out to:

The initiative aims to do this by persuading U.S. energy policy makers to:

One thing that bears pointing out is that many believe that OPEC’s policies on oil production were directly aimed at shutting down the businesses of U.S. shale producers. Google the phrase “OPEC war on shale” and you’ll find a host of articles of the opinion that OPEC’s acts were a deliberate and concerted effort. The Panhandle Import Reduction Initiative seeks to turn the tables on OPEC. Whether or not their efforts will receive the support it needs from Washington DC in order to be successful remains to be seen.