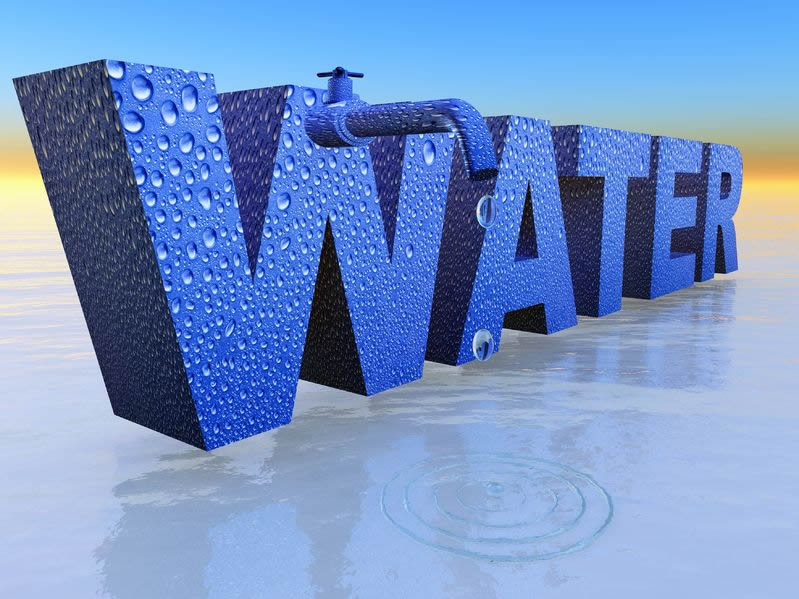 The Fracking Groundwater Cover-Up delves into the question, “does fracking contaminate groundwater?” There have been countless studies conducted on the topic, but which studies reach the public and which studies get buried by modern-day censorship?

Hydraulic fracturing (commonly known as fracking) is a decades-old technique used in oil and natural gas exploration and development in the United States and around the globe. Other countries that utilize fracking are Russia, Canada, Venezuela and Australia just to name a few. In fact, it is estimated that over one million wells have been fracked either hydraulically or by other methods in oil and natural gas basins across this nation since the 1940’s. It has just been in the past ten years or so that the use of fracking has sparked a heated debate as to whether or not it is safe for groundwater sources in proximity to the wells.

In 2014, a landmark 18-month federal study on hydraulic fracturing by the Department of Energy was conducted at a site in western Pennsylvania. Scientists used tracer fluids, seismic monitoring, and an array of other tests to look for problems created by the fracking process. The study resulted in one of the most detailed reports to date as to the effects of fracking on the surrounding rock structures and groundwater, but found no evidence of contaminated groundwater.

Coloradans for Responsible Energy Development has put together a post on 26 independent studies and have come to the conclusion, “Scientists Agree: Fracking Doesn’t Harm Our Water.” 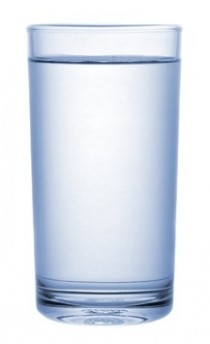 An EPA five-year study concerning the potential impacts of multistage hydraulic fracturing for oil and gas on drinking water resources in the United States, “found no evidence for direct communication with shallow drinking water wells due to upward migration from shale horizons.” (page  5) However, the study did find that, while groundwater contamination was not coming from fracking, contamination could come from surface spills.

A major three-year study of fracking and its impact on local water supplies was completed in 2016 by a team of researchers at the University of Cincinnati. This study specifically targeted the Utica shale region of Ohio. The results of the study showed that there was no evidence of groundwater contamination from hydraulic fracturing.

The problem with this study is that the results are not being released to the public. Dr. Amy Townsend-Small, an assistant professor at the University Of Cincinnati Department Of Geology and the leader of the study said, “I am really sad to say this, but some of our funders, the groups that had given us funding in the past, were a little disappointed in our results. They feel that fracking is scary and so they were hoping our data could point to a reason to ban it.” As more information comes out about this study, we find that it was funded by “ban fracking” activists who are also behind the delay in the release of the findings of the study.

On the flip side, there was a study in Pavillion, Wyoming on the town’s water supply where fracking was claimed to have been linked to groundwater contamination. The interesting thing about that study is that it quickly became one of the most quoted sources on the internet regarding fracking and groundwater contamination. You’ll find stories on it on Think Progress, Greenpeace, EcoWatch, Inside Climate News, The Huffington Post, The Daily Kos, and even across the pond at The Guardian. There was also a petition on MoveOn.org requesting that then-President Obama and EPA Administrator Gina McCarthy reopen fracking investigations in Pavillion, Wyoming and other areas. If you are familiar with these organizations, you might notice a common thread. 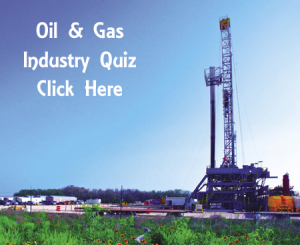 Who is funding the anti-fracking movement?

Why would studies that find no evidence of fracking causing ground water contamination get the results buried, but studies that link fracking to water contamination get published and quoted far and wide? Forbes.com offers a possible reason in “Russians Financed The U.S. Anti-Fracking Movement.” Surprisingly, the New York Times backs up the Forbes story with one of their own, “Russian Money Suspected Behind Fracking Protests.”

So the debate rages on as to whether or not fracking causes groundwater contamination. Both sides have studies supporting their claims. However, may we offer this in closing – instead of jumping on a particular study as the end-all-be-all, perhaps we should dig deeper into who is funding the study and what are their motives, and also who is conducting the study and ascertain as to whether or not they have an agenda as well. Maybe some “independent and unbiased” studies would be in order.