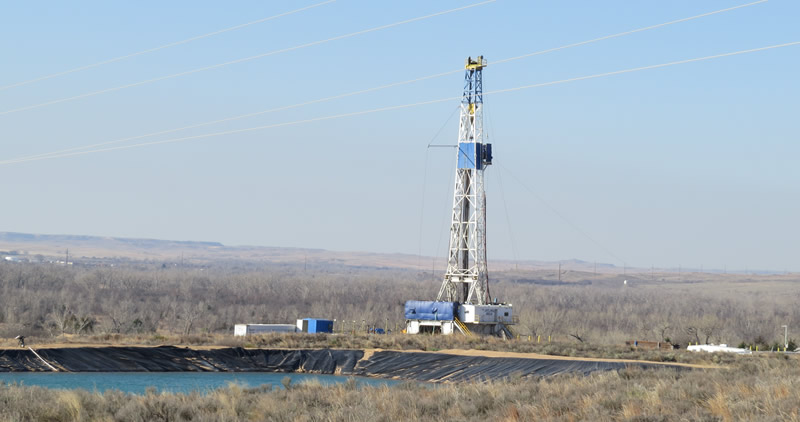 Good news for Texas oil investors as Texas drilling permits rise sharply in 2017 versus 2016. According to Texas’ energy regulator, the Railroad Commission of Texas, original permits issued in July 2017 nearly doubled when compared to the same month in 2016. There were 1,011 original permits issued in July 2017 compared to 631 issued in July 2016. A majority of these were issued for the Permian Basin, one of the most desirable destinations for drilling. Texas holds the record in the United States for having the most productive drilling rigs. This trend will likely continue for as long as the outlook for U.S. gas and oil drilling remains strong. Texas oil producers will also continue to shell out additional capital to drill new wells.

The Permian Basin in Texas is the largest crude oil producing region in the United States. According to the Energy Information Administration, production from the Permian Basin is expected to increase 2.5 percent, once the numbers from July come in, which translates to 2.5 million barrels per day. If the EIA’s prediction is proved to be on target, Eagle Ford production would also increase by about two percent to 1.38 million barrels per day.

The global consulting firm McKinsey & Co. reported that the high production of the Permian Basin, one of the most lucrative producers of shale oil in the country, could contribute to 20 percent of the growth by 2021 which will obviously lead to an increase in Texas drilling permits over the next few years. Improved efficiency will contribute to this growth in exploration.

Noteworthy is the fact that although Texas drilling permits have sharply increased, well completions are down. Investors should, however, not be concerned. Producers may accumulate a large number of drilled, but uncompleted new wells at which point the viability of each well will be assessed on the basis of current crude prices, service costs, and production potential. Being able to make such an assessment gives producers an overview of which wells will be the most lucrative, allowing them to focus on those wells and delay production on wells that will not be as productive. By having a large number of uncompleted wells, production can be increased at the drop of a hat if demand or crude prices require such an increase.

The Permian continues to attract new energy companies and this is great news for investors. Ryan Sitton, Commissioner for the Railroad Commission of Texas, predicts that crude prices will rise above $60 per barrel next year. That estimate has increased applications for Texas drilling permits as investors look to the future. Sitton goes on to predict that the Port of Corpus Christi will increase exports of crude from one million barrels per day to three million barrels per day. This would provide a much needed service to companies looking to sell their Texas sweet crude on the global market.

Texas sets the standard in oil production that is recognized around the world. According to Ryan Sitton, Texas producers have developed new technologies and methodologies that have led to increased crude production thus enabling them to capitalize on opportunities that were once considered unobtainable. These innovations by Texas producers make the Permian Basin and Eagle Ford Shale attractive areas for oil and gas investors and with an expected rise in crude prices, this increases the positive outlook all the more.