New Shale Boom Could Be Bigger Than the First

Monday, June 5th, 2017 and is filed under Oil and Gas Current Events 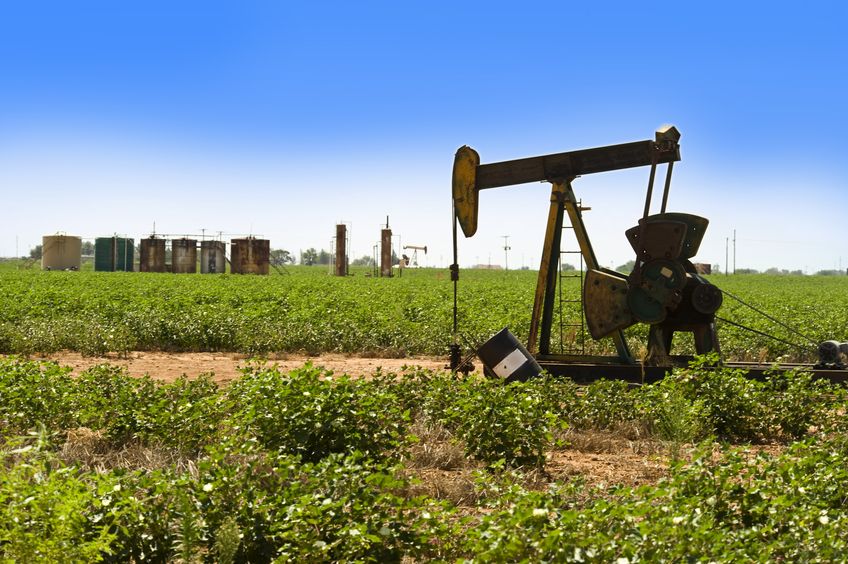 The recent upswing in domestic crude production, particularly in the Permian Basin, is on pace to outperform the shale boom of 2011 through 2015.

Julian Lee posted a recent article on Bloomberg that goes into great detail on the new shale boom and it affects OPEC and the world oil market.

Lee said, “The current boom in U.S. oil production is even stronger now than the run from July 2011 to April 2015. And this is with oil prices at half their previous level and before President Donald Trump has done anything to meet his pledge to ‘lift the restrictions on American energy and allow this wealth to pour into our communities.’ Output growth could accelerate if prices rise, or costs fall further.”

Lee goes on to write about the OPEC price war targeting the U.S. shale industry, “OPEC launched a strategy to protect market share in 2014 with a specific aim to knock out high-cost oil production such as shale. After the group succumbed to internal financial pressures and agreed in November to cut output by around 1.2 million barrels a day, Saudi oil minister Khalid Al-Falih said he didn’t expect a big supply response from American shale producers in 2017.”

The U.S. shale industry is now ‘leaner and meaner’ as a result of the oil price plunge of 2015. The oilfield crews are the best of the best. Technology has improved and more automation is coming into play. The process is becoming more streamlined and efficient and companies are able to go into production more quickly and at less cost.

This raises an interesting question, “Is it possible that the Saudi-led OPEC price war against the U.S. shale industry backfired?”