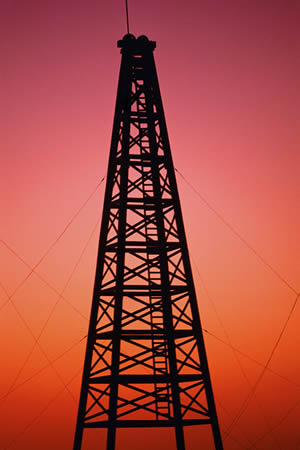 Evidence abounds. The price of oil has cratered from north of $100 a barrel to roughly $59 today. Yet the Wall Street Journal notes the flow of capital to the U.S. oil producers hasn’t abated. Sure, cheap money ensures there are significant cash stockpiles in search of solid investments. But while the industry has slashed billions from their budgets and tens of thousands from their payrolls, private equity firms are poised to invest $20.6 billion in oil and gas startups in 2015.

Though initially evasive about its strategy to maintain output amidst an excess in global crude supplies, OPEC now admits its aim was to kill the U.S. shale boom. At first the Cartel appeared well on its way toward achieving those ends. U.S. shale producers began idling rigs, plunging rig counts by 59 percent from last October’s peak.

Rather than kill it, OPEC’s moves have made U.S. shale producers more resilient. They’ve tightened operations and embraced cutting-edge technologies. With over 2 billion well feet drilled, the industry has generated hundreds of petabytes of data over the past several years. They’re leveraging Big Data analytics to zero in on the most productive techniques and geology.

U.S. Shale Punches Back with Shale 2.0

OPEC and the rest of the world assumed an $80 per barrel break-even point for U.S. shale operations. That might have been true when producers were running full throttle, drilling as many wells as fast as possible. But plunging prices forced producers to ease back and regroup. Oil service company contracts were renegotiated. Rigs were pulled. Drilling times were trimmed. Crews were culled with only the top performers retained. Producers began experimenting with new fluids and sands to achieve better results.

In short: OPEC’s strategy is failing. The more the Cartel attempts to knock shale producers out of the game, the stronger and more agile it becomes. It seems that U.S. shale ingenuity is here to stay.