It’s been roiling at a vigorous boil since 2008. That’s when U.S. tight-oil (light crude trapped in geological formations of low permeability) production exploded: from 600,000 to 3.5 million barrels per day at the start of 2014. Thanks to the deluge of hydrocarbon resources from shale formations, petroleum is once again turbocharging U.S. economic growth.

Thank the innovative technologies of hydraulic fracturing (“fracking”) and horizontal drilling for this success. The shale oil boom began in the 1990s, when the late oil and gas pioneer George P. Mitchell perfected and deployed hydraulic fracking processes to crack open gas reserves in the Barnett Shale field outside Fort Worth, Texas. Since then, the technology has burst the door open to shale oil development worldwide.

Only it hasn’t. These new shale oil technologies have dramatically increased the recovery of shale petroleum reserves in the United States, almost to the exclusion of the rest of the world. Why?

Though there are petroleum-rich shale formations in other parts of the world—Argentina, Poland, Romania, the U.K., Saudi Arabia, China—these countries don’t have the infrastructure, economic and regulatory framework, and nimble enterprise culture to effectively exploit them. Outside of North America and the U.S., hydrocarbon pricing is governed by petroleum contracts structured for conventional oil and gas production. Governments dictate what costs producers are allowed to recover. These traditional production-sharing contracts and the fiscal terms other countries have in place are incompatible with unconventional petroleum development. 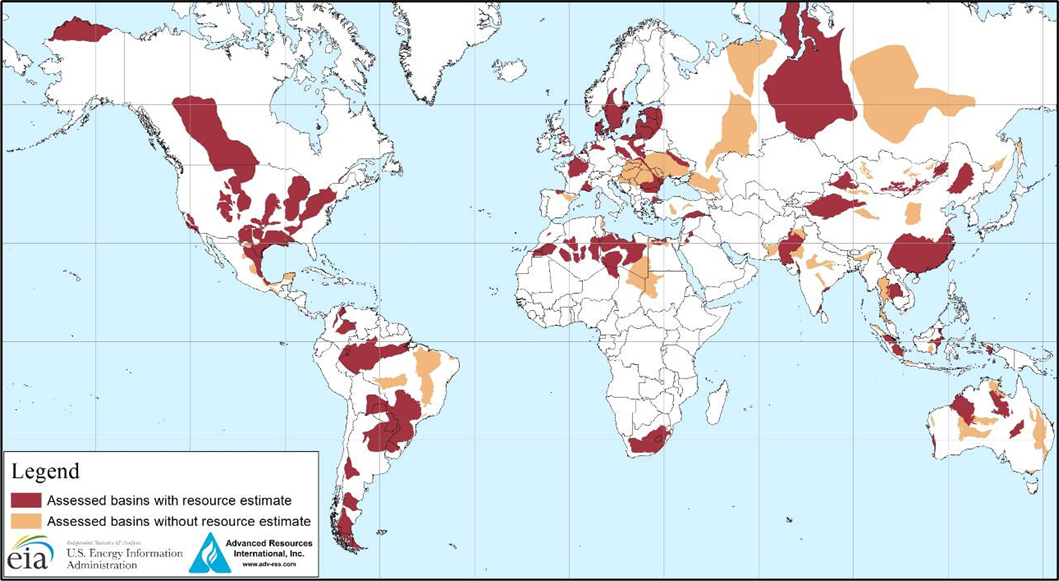 By contrast, the U.S. has a regulatory framework that allows producers to experiment with innovative approaches to exploration and production. The U.S. also has an established vast and sprawling midstream infrastructure of pipelines and terminals for rail, barge and truck transport. Wherever resources are extracted, producers can get it to where it needs to go. Most countries with potential shale resources lack these midstream systems.

To this add basic contract and property rights in the U.S., which allow landowners to lease their mineral rights to drilling companies for a share of the spoils of unconventional production. It’s an almost unheard of concept in many lesser-developed—and even some highly developed—nations around the globe. The partnership between private mineral/royalty owners and private working interest owners creates a class of stakeholders heavily invested in fracking success. 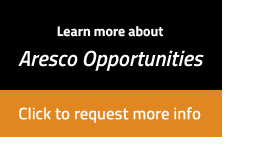 Then there’s the concentration of institutional memory and expertise in the U.S. When hydraulic fracturing and horizontal drilling were developed for shale formations in the 1990s, experts and knowhow in specific technologies as well as shale geology developed in tandem. Expertise is so concentrated and in demand in the U.S. that specialists would have to be pulled from productive projects in this country for shale resource development abroad. Because of this confluence of uniquely American advantages, the rest of the world is not expected to catch up to the U.S. for at least 10 to 15 years.

Shale hydrocarbon production in the U.S. has been nothing short of miraculous. The Energy Information Administration predicts U.S. crude oil production will hit its 1970 record of 9.6 million barrels per day by 2019. Which underscores the uniquely rich American resource that triggered the shale boom in the first place: relentless innovation.