Market Indicates US Oil Exports to Soar This Summer 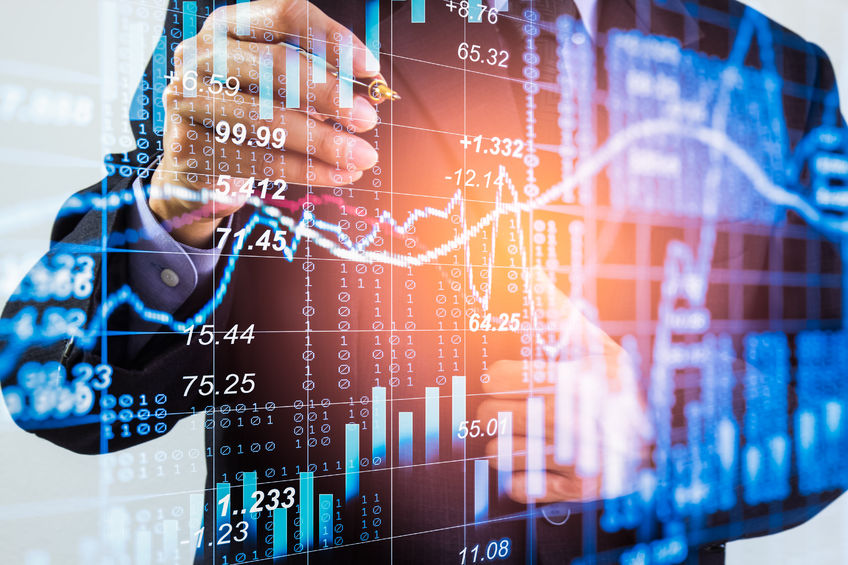 There are several reasons to expect U.S. crude oil exports to continue to increase at a similar or higher rate to what was seen immediately after the government lifted restrictions on oil exports in 2016. After it was decided that the U.S. oil producers would benefit from being allowed to sell crude oil overseas, the amount of exported oil reached 1.1 million barrels per day, according to the U.S. Energy Information Administration (EIA).

Here are a few of the market indicators and worldwide conditions that make it likely that oil exports will continue to increase this summer:

The Brent-WTI spread has long affected oil futures, but since the U.S. hasn’t been allowed to export most petroleum products since the oil crisis of the 1970s, there has been little reason to pay attention. A highly simplified interpretation of the Brent-WTI Spread is the difference in price between the WTI oil price index used by U.S. oil producers and the Brent oil price index used by producers overseas. The Brent-WTI spread, simplified, is the difference between the price of oil domestically and the price worldwide. 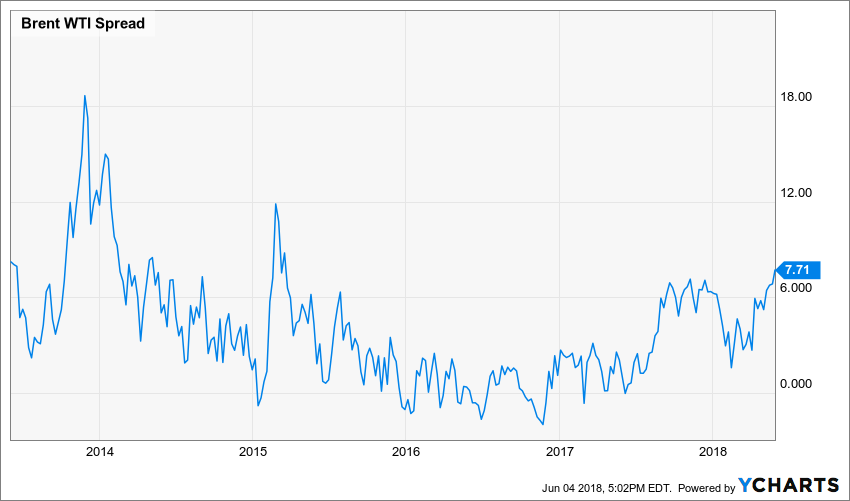 In May 2018, this market indicator reached a value of nearly 9 dollars per barrel, meaning that U.S. exporters could sell oil to foreign countries at a significant discount as compared to Brent crude oil. Pair this with the fact that oil reserves are growing in the United States and it’s almost a natural result that any surplus above the demand would be sold, according to stock market veteran Andrew Hecht.

According to Energy and Capital, changes in the political and economic stability in some of the largest oil producers have a major effect on the U.S. export market. Here’s an example:

When the U.S. rejoined the market in 2016, it affected the market share of OPEC, the cartel that has historically controlled production and price in the world oil market. This has allowed the U.S. to undercut OPEC prices and reach a large foreign demand for a stable oil producer. For example, U.S. oil exports increased by 527,000 barrels per day between 2016 and 2017. 20% of that increase came in exports to China, in response to instability in OPEC and its member countries.

These trends in the global market have set the stage for what analysts are saying will be a record-setting summer, according to Bloomberg News. Oil futures are better than ever due to a combination of market factors and an increase in oil production due to new technologies and areas in the U.S. which will cause oil exports to increase to a potential record-breaking level of over 2 million barrels a day.