Vertical Wells Still a Mainstay of Oil Production in Oklahoma 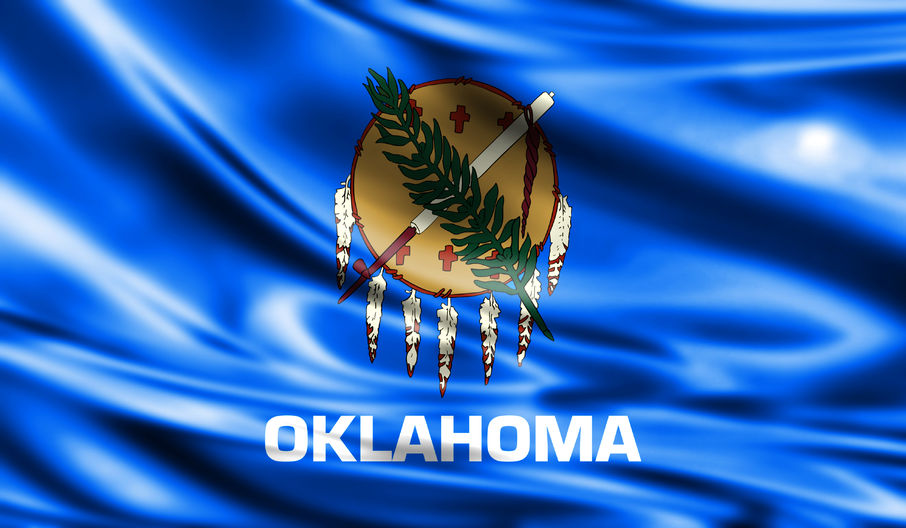 Despite the meteoric rise in the number of horizontal wells and the use of multistage hydraulic fracturing, vertical oil wells in Oklahoma are still a mainstay of oil production in conventional fields throughout the state. With plenty of oil available in shallow formations that can be accessed at significant less cost, producers won’t be retiring this tool from their production tool belt anytime soon.

As recently as 2016, nearly 200 of the approximately 1000 completed wells in Oklahoma were vertical wells. Despite declining use, many producers still reap substantial benefits from drilling vertical wells, not the least of which is cost savings. Even though technological advances have reduced the costs of drilling horizontal wells, vertical wells still cost substantially less to drill due to simplicity of drilling, lack of need to frac, and shorter length of wellbore.

Saudi Arabia is the King of Vertical Wells with their conventional fields producing oil at a cost of only around $10 per barrel. Other areas in the Middle East and North Africa produce crude from conventional fields for around $20 per barrel. Worldwide, conventional oil production typically costs between $30 to $40 a barrel, which is on par for U.S. producers drilling similar vertical projects. For horizontal drilling (and the requisite hydraulic fracking needed for getting oil out of unconventional shale fields in the United States), breakeven ranges from as low as $40 per barrel to as much as $90 per barrel depending on location.

When looking at these breakeven numbers, it becomes apparent why producers may turn to conventional fields when prices are low. With vertical drilling, the process is more simple and straightforward than the process of drilling horizontal wells. Drilling a short, straight wellbore can happen quickly and efficiently with far less margin for error. One caveat to this is dry hole risk. With unconventional shale, wells are drilled horizontally into a blanket formation, which exposes the wellbore to sometimes up to two miles of production potential and almost guarantees oil will flow. With vertical drilling, operators rely on technology such as 3-D seismic to detect geological anomalies to help guide their drilling operations to find pockets of oil.

Targeting conventional reservoirs via vertical wells remains a viable option in places like Oklahoma and other areas outside the major shale plays. Even with the trade-off of significantly lower initial production numbers, vertical wells enjoy much lower breakeven points, which can help producers maintain profitability in lower price environments thus delivering returns to their capital partners.